In the community, she has organized and participated in health fairs, has given health updates and lectures and also teaches First Aid and CPR to many faith-based organizations in the Bay Area.  In addition to her community work, Yvonne has over 35 years of working as a civil servant with the City and County of San Francisco.

Yvonne enjoys working with the Faith-Based community because she loves the Lord and is a servant to humanity. 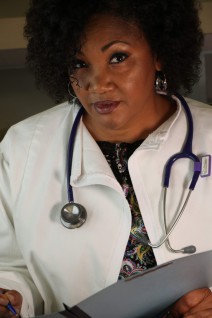